Cork traffic woes: 'Even minor accidents are clogging up the whole city at this point'

The plan for decentralisation AGAIN

Is Cork Destined to Sprawl?

How we organise our cities has an impact on the environment, innovation and our pockets. International cross-city comparisons of sprawl are likely to become the norm. Recent evidence from the European Commission also suggests Cork is a bad offender when it comes to sprawl (see map). Local governance has propelled this development over the past 50 years. The satellite town model has led to leapfrog residential development and led to problematic car dependency throughout the ci 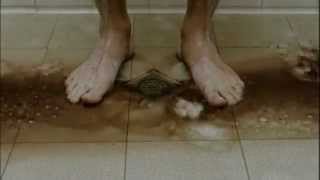 This piece first appeared in the Evening Echo here Why we pay taxes? From the Swedish Tax Authority (RRV) CORK'S transport problems will continue to worsen as the city grows, according to a UCC economist, who said that the reversal of the Patrick Street car ban is another example of private interests trumping public interest in Cork. Cork city council voted on Friday to unanimously to pause the Patrick Street ban on private cars, with immediate effect, until August 9. This i 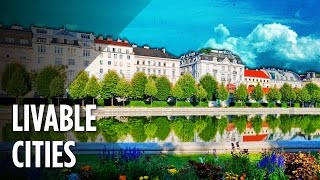 This piece contains some my comments on suspending the recent Patrick Street Car ban. This piece was written by Eoin English and appeared in the Irish Examiner. The controversial afternoon car ban on Cork’s main street has been suspended until early August. However, the move comes with a warning that the city faces crippling congestion unless it addresses its increasing transport demands. It follows a special meeting of Cork City Council last night to discuss ongoing concerns

Car Parking is a Waste of Space

This article was published in the Evening Echo on 11/04/2018 ON-street car parking in the city is a “waste of space” and more parking spots should be removed and prices hiked up, according to a UCC economics expert. Frank Crowley has risked angering city traders by saying that cheap parking should be ended, prices hiked up, and more spaces taken out of the city centre to improve congestion. Traders in the city continue to vent their anger at the imminent loss of more than 160

First appeared in Evening Echo on 03/04/18 SOARING property prices are forcing low and middle-income earners to leave cities in search of a home, according to a leading UCC economist. Dr Frank Crowley of the Cork University Business School said that current trends paint a grim picture for those earning the average industrial wage as prices continue to increase and demand remains limited. A recent report from the Real Estate Alliance shows that prices in Cork city have jumped